Movie Abyss While at War 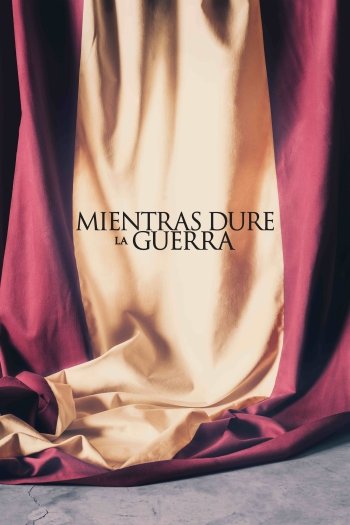 Info
5 Images
Interact with the Movie: Favorite I've watched this I own this Want to Watch Want to buy
Movie Info
Synopsis: Salamanca, Spain, 1936. In the early days of the military rebellion that began the Spanish Civil War (1936-39), writer Miguel de Unamuno supports the uprising in the hope that the prevailing political chaos will end. But when the confrontation becomes bloody, Unamuno must question his initial position.