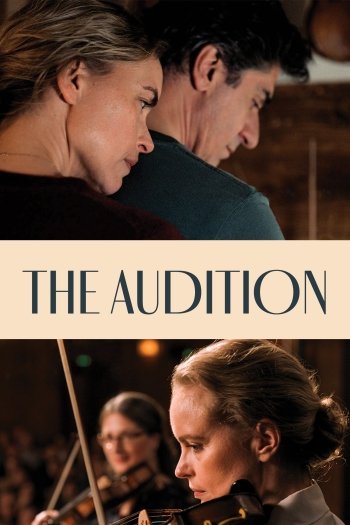 Info
Alpha Coders 2 Images
Interact with the Movie: Favorite I've watched this I own this Want to Watch Want to buy
Movie Info
Synopsis: Anna teaches violin at a music school, her husband is an instrument-maker. They have a 10-year-old son, Jonas. At school, Anna champions young Alexander, in whom she alone sees great talent. She devotes much energy and attention preparing him for the next stage exam to prove she was right. Soon Anna devotes more time to him than to Jonas, bringing the two boys into rivalry. At the same time her marriage is collapsing, she withdraws increasingly from her own family and starts an affair with her colleague Christian, who is encouraging her to join a quartet. When she fails during their joint concert, the pressure mounts. With Alexander now her vehicle, she drives him ever onwards and upwards. Come the day of the exam, events take a tragic turn...