Info
Alpha Coders 18 Wallpapers 3 Phone Wallpapers 5 Art 91 Images 5 Avatars 108 Gifs
Interact with the Movie: Favorite I've watched this I own this Want to Watch Want to buy
Movie Info
Synopsis: Two doctors find their graveyard shift inundated with townspeople ravaged by sores. Among the wounded is Cherry, a dancer whose leg was ripped from her body. As the invalids quickly become enraged aggressors, Cherry and her ex-boyfriend Wray lead a team of accidental warriors into the night. 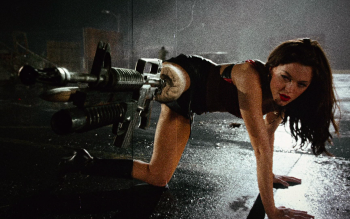 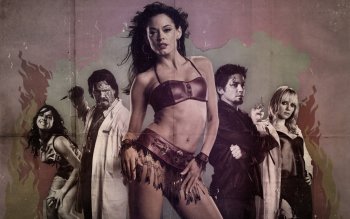 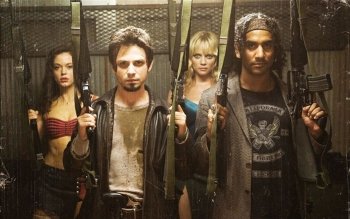 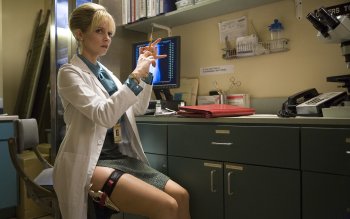 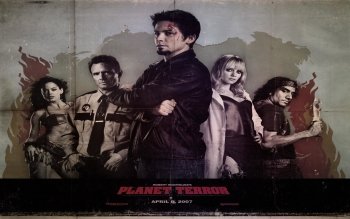 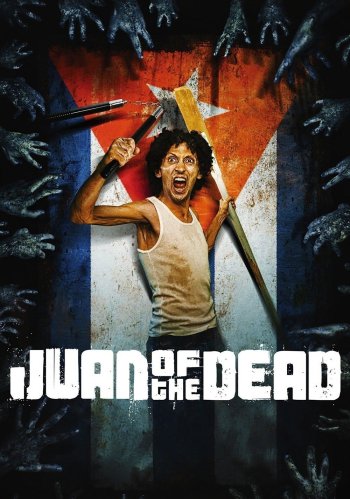 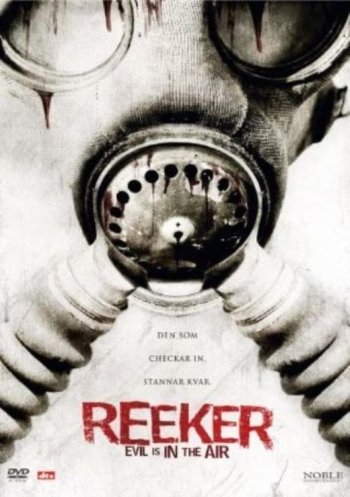 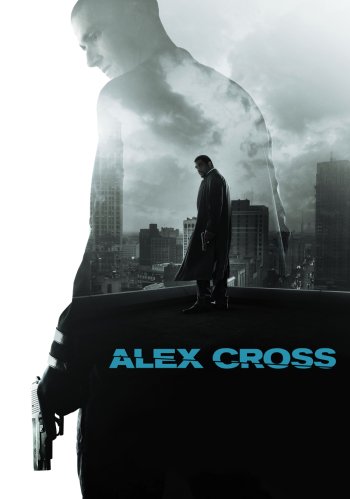