Movie Abyss All the Devil's Men 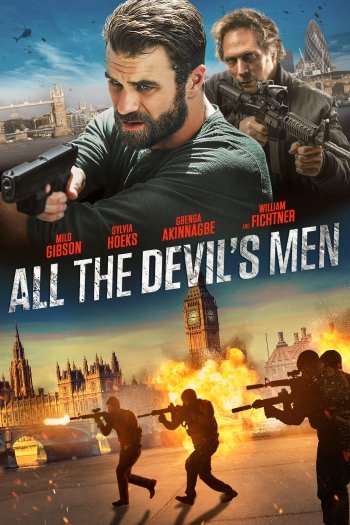 All the Devil's Men

Info
Alpha Coders 1 Images
Interact with the Movie: Favorite I've watched this I own this Want to Watch Want to buy
Movie Info
Synopsis: A battle-scarred War on Terror bounty hunter is forced to go to London on a manhunt for a disavowed CIA operative, which leads him into a deadly running battle with a former military comrade and his private army.


Tagline: The world is a battlefield