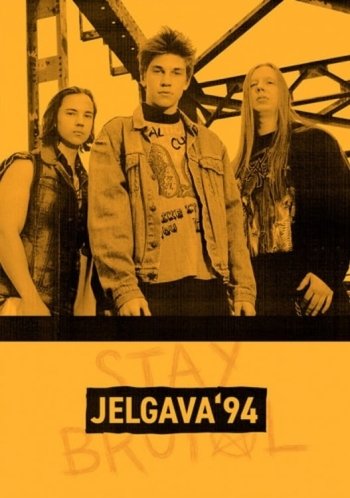 Info
Alpha Coders 2 Images
Interact with the Movie: Favorite I've watched this I own this Want to Watch Want to buy
Movie Info
Synopsis: The story is based on the best seller by Jānis Joņevs set in the 1994 in the Latvian city of Jelgava. The film takes us deep inside the world of teenagers of that time: combining the intimate diary of a teenager Jānis trying to find himself by joining a subculture, as well as a skilful, detailed and almost documentary-like depiction of the beginnings of the second independence of Latvia. “Jelgava ’94” is a portrait of a generation in the 1990s who are searching for their own identity and are fans of alternative culture. This is a touching story about us as youngsters, when everybody is against the whole world and tries not to become “one of them”. But can one keep the promise?