Info
Alpha Coders 2 Wallpapers
Interact with the Movie: Favorite I've watched this I own this Want to Watch Want to buy
Movie Info
Synopsis: The teenager and skateboarder Alex is interviewed by Detective Richard Lu that is investigating the death of a security guard in the rail yards severed by a train who was apparently hit by a skate board. While dealing with the separation process of his parents and the sexual heat of his virgin girlfriend Jennifer, Alex writes his last experiences in Paranoid Park with his new acquaintances and how the guard was killed, trying to relieve his feeling of guilty from his conscience.


Tagline: Could you hide a deadly secret? 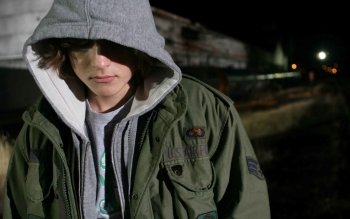 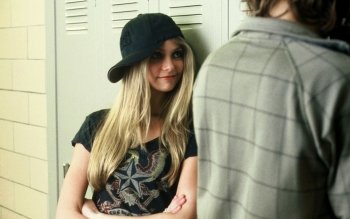