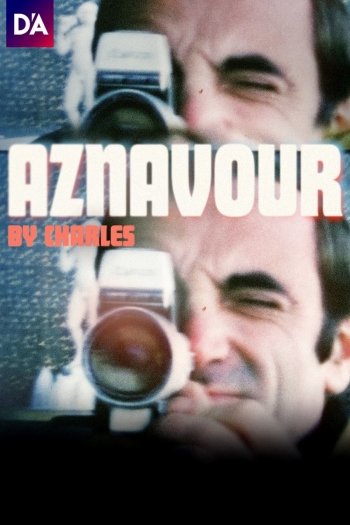 Info
Alpha Coders 3 Images
Interact with the Movie: Favorite I've watched this I own this Want to Watch Want to buy
Movie Info
Synopsis: In 1948, French singer Charles Aznavour (1924-2018) receives a Paillard Bolex, his first camera. Until 1982, he will shoot hours of footage, his filmed diary. Wherever he goes, he carries his camera with him. He films his life and lives as he films: places, moments, friends, loves, misfortunes.


Tagline: A film by Charles Aznavour