Nodame Cantabile: The Movie I

Interact with the Movie: Favorite I've watched this I own this Want to Watch Want to buy
Movie Info
Synopsis: Following the success of the popular Japanese romantic comedy drama, NODAME CANTABILE: THE MOVIE hits the big screen! Hiroshi Tamaki and Juri Ueno reprise in their roles and continue their love for music and their pursuit for their ambitions. Chiaki (Hiroshi Tamaki) is an aspiring conductor who faces the challenge of leading an orchestra which is made up of substitutes. Nodame (Juri Ueno) gives her support to her beloved as she works hard towards achieving her dream to pass a promotion exam at their music conservatory. Will Chiaki be able to revive a broken down orchestra and launch his musical career? What will become of Nodame and Chiaki's relationship? 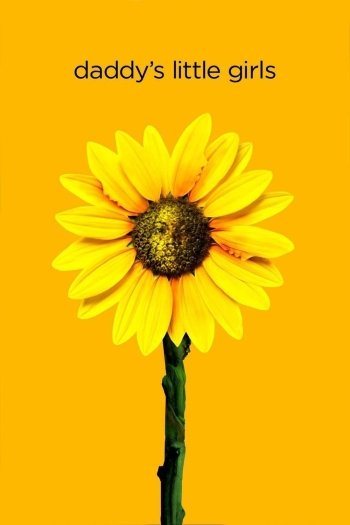