Movie Abyss A Turma do Pererê.DOC 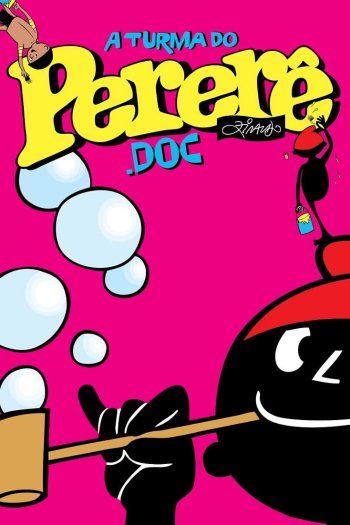 Info
Alpha Coders 1 Images
Interact with the Movie: Favorite I've watched this I own this Want to Watch Want to buy
Movie Info
Synopsis: Marked in history as the first Brazilian comic book, totally in nuclei, Turma do Pererê is considered a giant influence for several later authors, such as Maurício de Sousa. In addition to being the first to address topics such as ecology and social inclusion, a work is also referenced for perfectly aligning with the main political interests of the time.