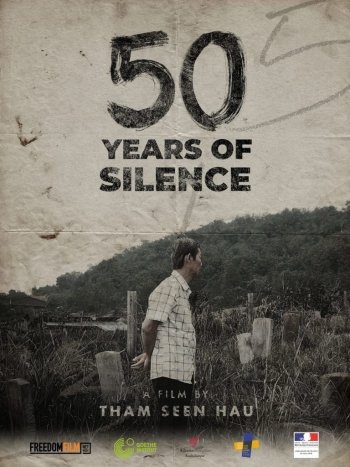 Info
Alpha Coders 1 Images
Interact with the Movie: Favorite I've watched this I own this Want to Watch Want to buy
Movie Info
Synopsis: The Ngs were a family of ten living in Kampung Baru, Kuala Lumpur in 1969. Five of them died in the May 13 riots. Due to the unbearable pain, the surviving family members never spoke to each other about the tragedy since the incident. 48 years later, they broke their silence as the director interviewed them individually, slowly piecing together fragments of a buried memory.


Tagline: The May 13 riots remain as a national wound that has yet to heal after half a century. With the incident shrouded in taboo and trauma, those who have lost their loved ones in the tragedy have remained