Movie Abyss Once More Unto the Breach 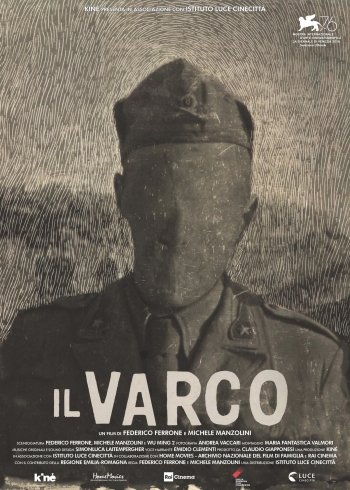 Once More Unto the Breach

Info
2 Images
Interact with the Movie: Favorite I've watched this I own this Want to Watch Want to buy
Movie Info
Synopsis: July, 1941. After the beginning of the German invasion, an Italian soldier, a veteran of the colonial wars, is sent to the Soviet front. As he remembers the fairy tales his Russian mother used to tell him, the train he is travelling in crosses Europe on its way to the vast Ukrainian plains, where the enemy and a cruel winter await him… (Based on the experiences of several Italian soldiers.)