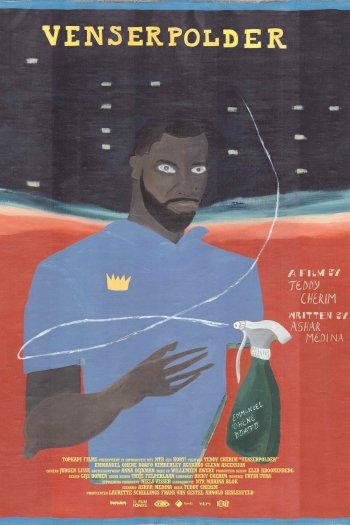 Info
1 Images
Interact with the Movie: Favorite I've watched this I own this Want to Watch Want to buy
Movie Info
Synopsis: After the death of his father, Williams, king of a self-made cleaning emporium in Amsterdam South-East and crown prince of a Ghanaian tribe, is forced to leave everything he build up in The Netherlands behind and take on his responsibilities as the heir to the throne.