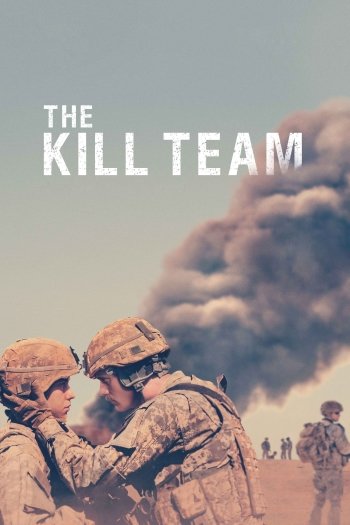 Info
Alpha Coders 1 Art 5 Images
Interact with the Movie: Favorite I've watched this I own this Want to Watch Want to buy
Movie Info
Synopsis: When Andrew Briggman—a young soldier in the US invasion of Afghanistan—witnesses other recruits killing innocent civilians under the direction of a sadistic Sergeant, he considers reporting them to higher-ups. However, the heavily-armed and increasingly-violent platoon becomes suspicious that someone in their ranks has turned on them, and Andrew begins to fear that he'll be the next target.