Movie Abyss The Legend of Hei 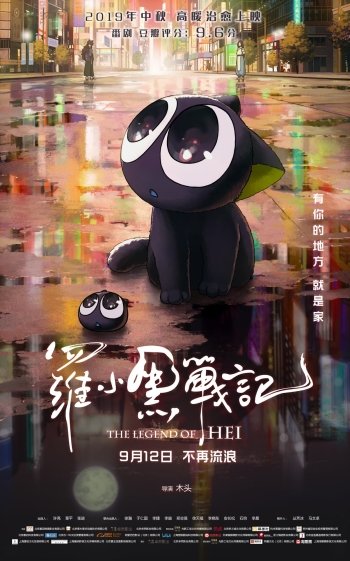 The Legend of Hei

Info
1 Wallpapers 1 Images
Interact with the Movie: Favorite I've watched this I own this Want to Watch Want to buy
Movie Info
Synopsis: The Legend of Luoxiaohei may not have many views on YouTube, but those numbers belie its true popularity. In China, where it is made, the Ghibliesque Flash series about a young girl and her supernatural cat is something of a phenomenon. Its 27 episodes have garnered large audiences on Tudou, China’s equivalent to YouTube. And now it’s getting a feature spinoff: The Legend of Hei.

Recent The Legend of Hei Wallpapers 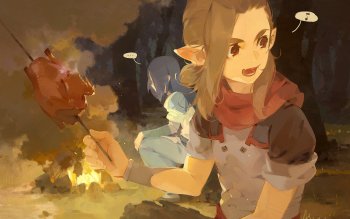