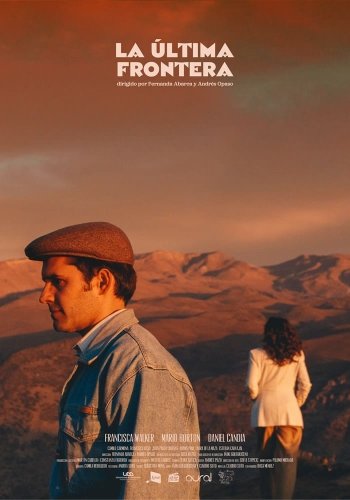 Info
2 Images
Interact with the Movie: Favorite I've watched this I own this Want to Watch Want to buy
Movie Info
Synopsis: Santiago 1984. Carmen, former JJCC, after being tortured by the CNI, works as an undercover agent. Francisco, an agent obsessed with her, infiltrates her in an advertising production company, meets Gastón, creative director. He discovers that he is planning a commercial in the mountains as part of an escape operation for a political prisoner. Carmen manipulates both of them, lying to Francisco and approaching Gastón, in order to join the operation and thus achieve her own escape.