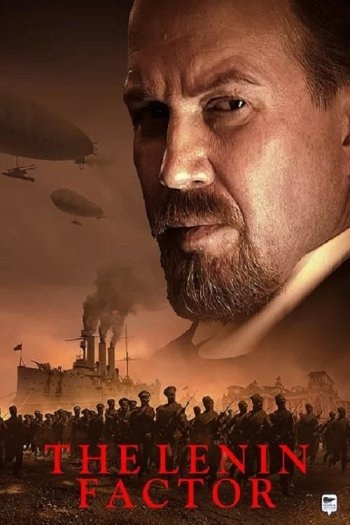 Info
Alpha Coders 1 Images
Interact with the Movie: Favorite I've watched this I own this Want to Watch Want to buy
Movie Info
Synopsis: Having dedicated his life to the preparation of the revolution in the Russian Empire, Vladimir Lenin, living in exile in Switzerland, desperately seeks a way back to Russia to take control. Options are few when Lenin receives an offer from Alexander Parvus, the most infamous of political opportunists, who has made a deal with Germany to sponsor the revolution under Lenin's command and smuggle Lenin and his comrades into Russia. Aware that making a deal with 2 devils could cost him everything including his political influence, Lenin knows he must outsmart and outmaneuver Parvus and the Germans at any cost...