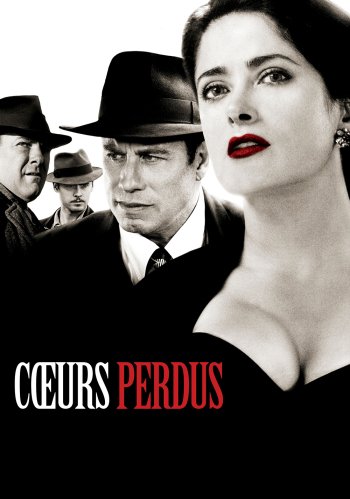 Info
Alpha Coders 1 Wallpapers 15 Images
Interact with the Movie: Favorite I've watched this I own this Want to Watch Want to buy
Movie Info
Synopsis: In the late 1940's, Martha Beck and Raymond Fernandez were America's notorious "Lonely Hearts Killers". Their lethal scam was simple; they would swindle and then viciously murder lovelorn war widows who would answer their personal ads in which Ray would describe himself as a sexy Latin Lover. Based on a true story. 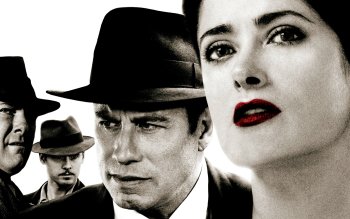 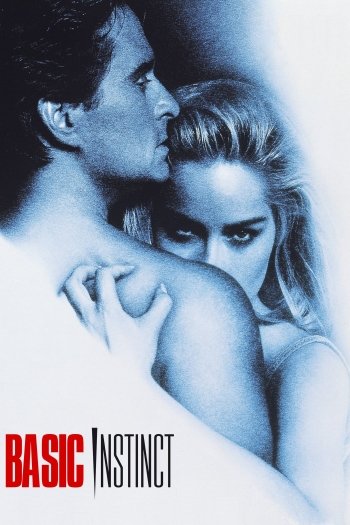