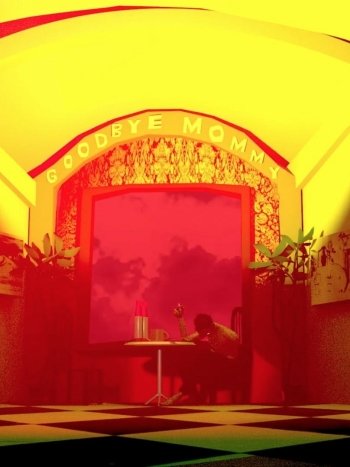 Info
Alpha Coders 1 Images
Interact with the Movie: Favorite I've watched this I own this Want to Watch Want to buy
Movie Info
Synopsis: A surrealist, sci-fi, neo-noir fable about a hard-boiled but heartbroken detective whose new case takes him on the trail of a giant missing king and his tiny, adorable alien baby. The delirious short takes place in a far future equal parts Blade Runner and Bruegel the Elder, full of tough-talking gangsters, jaw-dropping neon vistas, and enough bizarre creatures and robots to fill several Star Wars cantinas. The world-building illustrates the animator’s philosophy that movies can be as much about their setting as they are their characters.