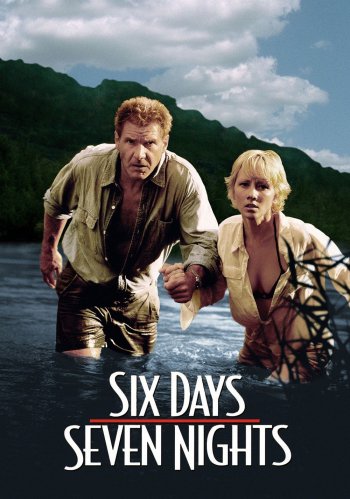 Info
Alpha Coders 12 Images
Interact with the Movie: Favorite I've watched this I own this Want to Watch Want to buy
Movie Info
Synopsis: When Quinn, a grouchy pilot living the good life in the South Pacific, agrees to transfer a savvy fashion editor, Robin, to Tahiti, he ends up stranded on a deserted island with her after their plane crashes. The pair avoid each other at first, until they're forced to team up to escape from the island -- and some pirates who want their heads.


Tagline: After this week in paradise, they’re going to need a vacation.

Swiss Family Robinson
While She Was Out

Robinson Crusoe
Lord of the Flies