Movie Abyss Out in the Open 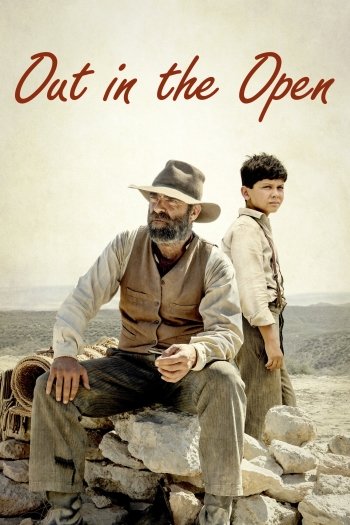 Out in the Open

Info
3 Images
Interact with the Movie: Favorite I've watched this I own this Want to Watch Want to buy
Movie Info
Synopsis: A boy escaped from home, listening, crouched in the depths of his hiding place, the cries of the men who seek him. When the game passes, what remains before him is an infinite and arid plain that he must cross if he wants to get away definitively from what has made him flee. His steps will intersect with those of a pastor and, from that moment, nothing will be the same for either of them.


Tagline: A lifetime ahead, don't waste it by hating it