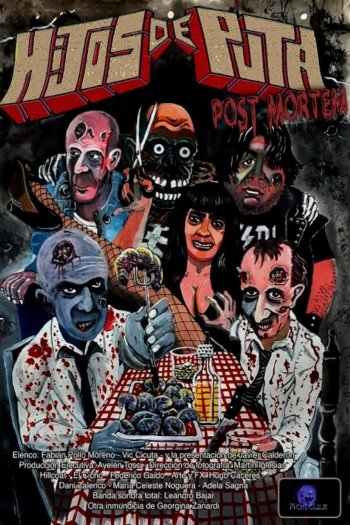 Info
Alpha Coders 1 Images
Interact with the Movie: Favorite I've watched this I own this Want to Watch Want to buy
Movie Info
Synopsis: Pollo and Cicuta are back to help Prudencia, Cicuta's sister, with her people problems. Meanwhile, a group of underground citizens must defend themselves from an angry mob that wants to exterminate them for their condition. Pollo, Cicuta and Prudencia seem to be the right people to solve this conflict, if they want to... This is a sequel to Hijos de puta por elección (2013).