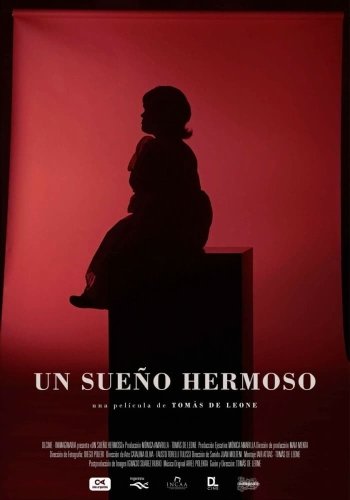 Info
Alpha Coders 1 Images
Interact with the Movie: Favorite I've watched this I own this Want to Watch Want to buy
Movie Info
Synopsis: "For her next movie, De eso no se habla, María Luisa Bemberg needs a dwarf". That was an ad on local media during preproduction of the movie that would become the last od the director. Among the peoplewho responded the ad was Alejandra Podestá, who ended up getting the leading role along Marcello Mastroianni. Through testimonies of varios friends, members of the crew and the words by Alejandra herself, who was brutally murdered in 2011, A Beautiful Dream tells us the story of the making of the film and the relationship between Bemberg and Podestá, which winds up being a tribute to both women.