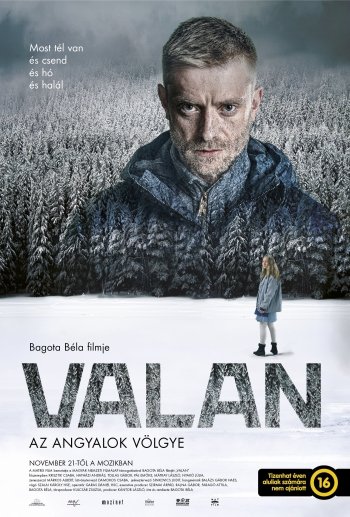 Info
2 Images
Interact with the Movie: Favorite I've watched this I own this Want to Watch Want to buy
Movie Info
Synopsis: Peter returns to his Transilvanian hometown, Valan, where a dead body was found in the snow-capped mountains. The investigation about his 22 years missing sister leads him to the maze of grave sins of present and the past, where he has to fight not only with local criminals but his own demons too.


Tagline: Now it's winter. There is silence and snow and death.