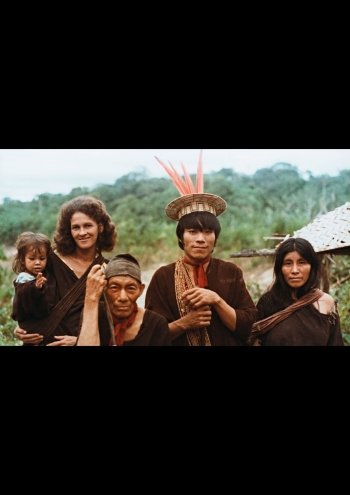 Info
Alpha Coders 1 Images
Interact with the Movie: Favorite I've watched this I own this Want to Watch Want to buy
Movie Info
Synopsis: Thirty years ago, a rubber company enslaved a group of Asháninka people, manipulating them into tapping the trees in the lush borderland between Peru and Brazil. The company was expelled by a coalition of Indigenous and non-Indigenous people, led by one mixed race couple. Now the adult children of this marriage combat political corruption and ongoing environmental disaster.