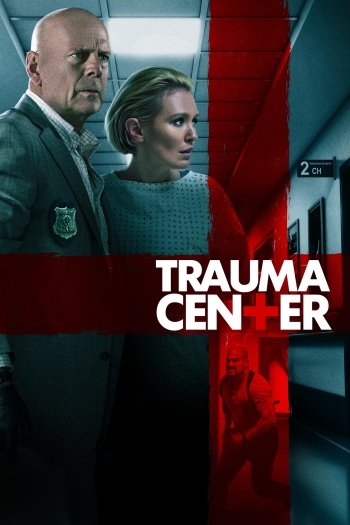 Info
Alpha Coders 4 Images
Interact with the Movie: Favorite I've watched this I own this Want to Watch Want to buy
Movie Info
Synopsis: Lt. Wakes is a vengeful police detective determined to solve the murders of his partner and an informant, and joins forces with a witness injured during the shootings. After the killers pursue the witness across the abandoned floor of a hospital, she confirms Wakes's worst fears.


Tagline: The enemy is closer than you think