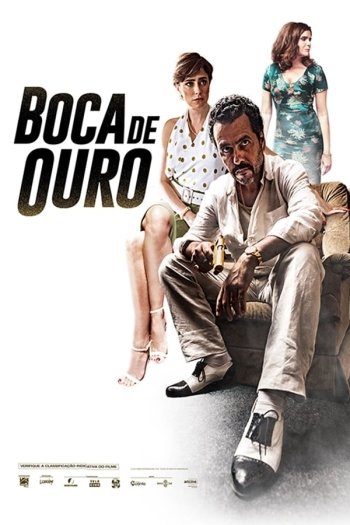 Info
1 Images
Interact with the Movie: Favorite I've watched this I own this Want to Watch Want to buy
Movie Info
Synopsis: After his death, infamous Rio de Janeiro mob boss Golden Mouth (named after his all-golden teeth) gets multiple accounts of his life told to the press by his former lover.


Tagline: The multiple versions of a single story