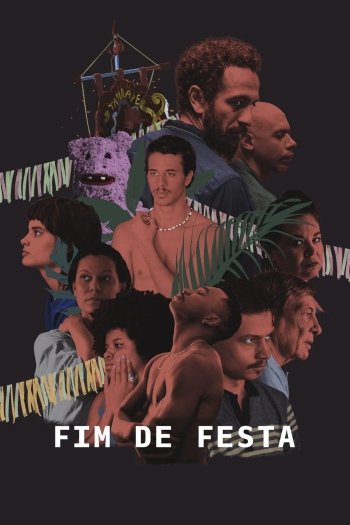 Info
3 Images
Interact with the Movie: Favorite I've watched this I own this Want to Watch Want to buy
Movie Info
Synopsis: Returning early from his vacation after the Carnival period to investigate the murder of a young French tourist, Breno Wanderley is faced with possible reflections of his own history from which he cannot escape. Between Ash Wednesday and post-Carnival Sunday, Breno tries to unravel the crime and sees in his son, also called Breno, a chance to reinvent himself in a broken and sullen city.​