Movie Abyss Do Fish Do It?

Do Fish Do It?

Interact with the Movie: Favorite I've watched this I own this Want to Watch Want to buy
Movie Info
Synopsis: 16-year old Jan is absent-mindedly strolling through the streets when he's run over by roller-skating Nina. As fast as she has stormed into his life, however, she rushes off again. Nina is 15 years old and full of crazy ideas. She lives together with her brother, her father and his new girlfriend. Her mother isn't in touch much. That's why there is the unconventional Angel whose own daughter disappeared years ago and who is Nina's best friend and substitute mother.

The Concorde... Airport '79
X312 - Flight to Hell
And the Ship Sails On
Murder Without Crime 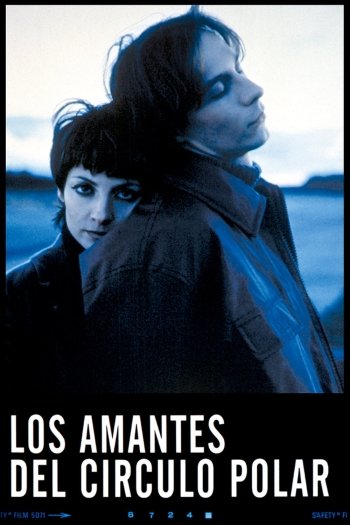 Lovers of the Arctic Circle
While She Was Out