Movie Abyss The Techniques of Fighting 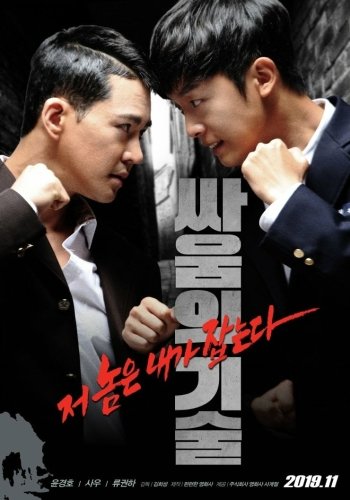 The Techniques of Fighting

Info
Alpha Coders 1 Images
Interact with the Movie: Favorite I've watched this I own this Want to Watch Want to buy
Movie Info
Synopsis: Geon-woo used to be a promising taekwondo athlete, but quit after kicking an unfair judge in the face. On his first day at Deoksang High, he gets involved in a fight with the school bullies, but defeats them and becomes the subject of school gossip. While Geon-woo was previously tired with everything in his life, he slowly finds interest after his fight with the bullies. In the end, he takes over the school by defeating Deok-soo, the school's best fighter. However, Sang-goo, the best fighter of Dae Jin High, asks him for a bribe, but Geon-woo declines him. Sang-goo is not happy and wants to break Geon-woo.