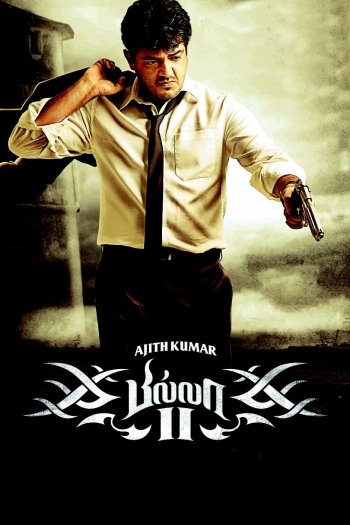 Info
3 Images
Interact with the Movie: Favorite I've watched this I own this Want to Watch Want to buy
Movie Info
Synopsis: David Billa a refugee comes to Rameswaram in Tamil Nadu and his journey begins into crime. Initially he starts as a local diamond smuggler. He eventually meets Abbasi, an underworld don in Goa and helps him out in a deal and wins his favor. For one of Abbasi's deals Billa goes to Georgia where he meets a ruthless international don Demitri. They get acquainted that creates a rift between Abbasi and Billa. A challenge is thrown by Billa to Abbasi and he starts building his own empire, which eventually results in Billa crossing swords with Demitri himself. The bloody battle begins in Goa and ends in Georgia.