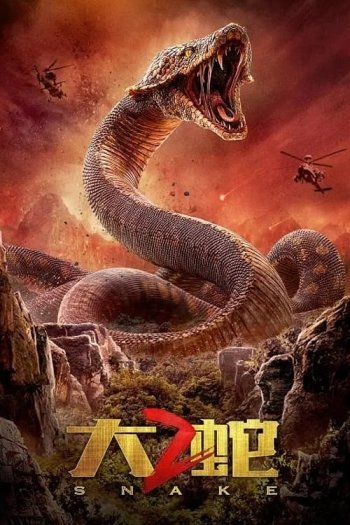 Info
1 Images
Interact with the Movie: Favorite I've watched this I own this Want to Watch Want to buy
Movie Info
Synopsis: On the day of Wei Jiahuan's birthday, his father Wei successfully accompany her to board the yacht around the sea, but a sudden shipwreck broke everything. The whole yacht rolled over and everyone fell into the water. Wei Chenggong woke up from his cry and found himself on a deserted island. He saw Wei Jiahuan being carried away by a giant snake, so he followed the crowd into the jungle and set out on the road to rescue. In this isolated jungle, countless weird prehistoric creatures are hidden, and the long journey to rescue her daughter is full of murderous means. On the other side, Wei Jiahuan and others woke up in the snake's lair. In the closed environment that lost the rules, the human nature of the survivors also endured a great test.