Movie Abyss Assassin on the String 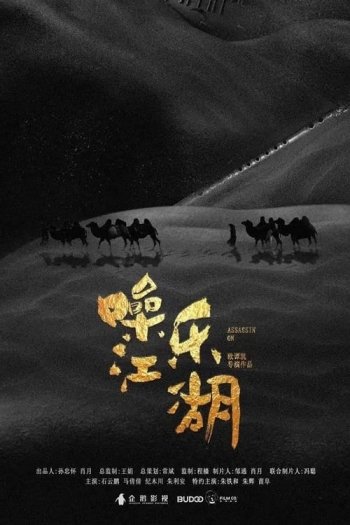 Assassin on the String

Info
Alpha Coders 1 Images
Interact with the Movie: Favorite I've watched this I own this Want to Watch Want to buy
Movie Info
Synopsis: Wen Muge, an assassin, received a mission to despoil The Book of Boya from the Jiang family. (Boya is a famous musician in ancient Chinese history.) However, the Jiangs were killed at the inn they run, and The Book of Boya disappeared. Unexpectedly, Jiang Miaoxuan, the only survived daughter of the Jiangs and Wen Muge became the wanted criminals of the murder. Two of them had to begin the journal together to find The Book of Boya and the truth of the murder.