Movie Abyss Vic the Viking and the Magic Sword 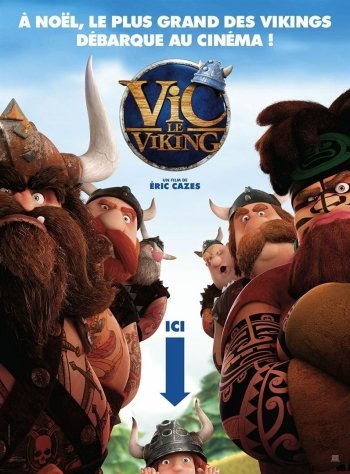 Vic the Viking and the Magic Sword

Info
Alpha Coders 3 Images
Interact with the Movie: Favorite I've watched this I own this Want to Watch Want to buy
Movie Info
Synopsis: Vic dreams of going to sea as a member of the crew captained by Halvar, his father, who unfortunately thinks that the child is too weak to embark with him and his brave warriors in search of dangerous adventures; but fate will offer Vic the opportunity to prove to Halvar that he is a true Viking.