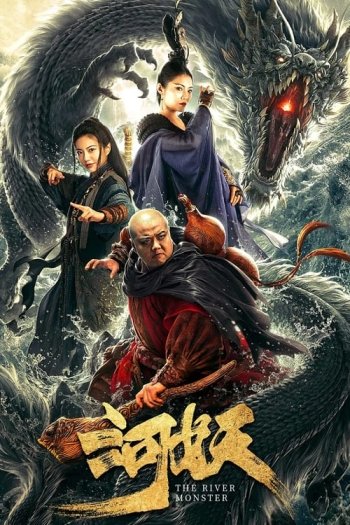 Info
1 Images
Interact with the Movie: Favorite I've watched this I own this Want to Watch Want to buy
Movie Info
Synopsis: Liu Yidao, who is known as "Ghost Sword" in rivers and lakes, went to visit famous doctors to retreat in order to heal his sister Xiaopiao. The demon clan, headed by Jin Chanzi and Snake Girl, wants to rule the world, and wants to resurrect the black dragon. In order to improve their own cultivation, they constantly endanger the world. Koi "Xiaoyu" strayed into the world and was taken away by the Demon Pavilion. Liu Yidao was rescued in order to collect money, and later learned that the original Xiaoyu was the reincarnation of the black dragon. At this time, the demon tribe also probed the news of Xiaoyu, and wanted to call it the black dragon. In the process of protecting Xiaoyao, Liu Yidao exchanged feelings with each other. Xiaopiao originally did not accept Xiaoya's arrival, and the two slowly became good friends.