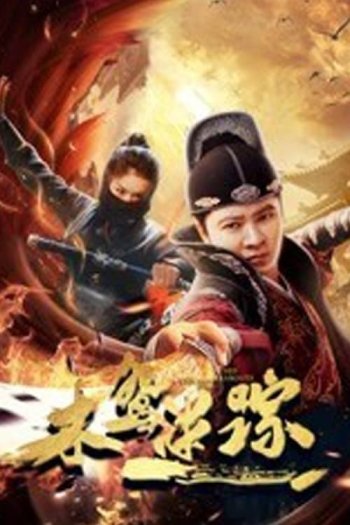 Info
Alpha Coders 1 Images
Interact with the Movie: Favorite I've watched this I own this Want to Watch Want to buy
Movie Info
Synopsis: At midnight, the head of the criminal department who was watching the night near Xinwang Mansion arrested Bai Moyu, and suddenly saw a thief carrying a box and escaping from the Wang Mansion. Bai Moyu fought with the thief. During the process, Bai Moyu cut off a handful of hair of the thief, the thief fled in a hurry, and lost a treasure jar. Bai Mozhen opened the letter to the gate of the Wangfu Palace to understand the situation, but was met with sarcasm by Huangfu, the general manager of the palace. The next day the Emperor suddenly stated that he would let the Lord Wang Xin bring the wooden kite to see him three days later. The King Xin went to the storeroom to find out that the wooden kite was lost. He urgently invited Bai Moyu and Yang Yuanzhun to come to the investigation. If they could not find it, a disaster would come.