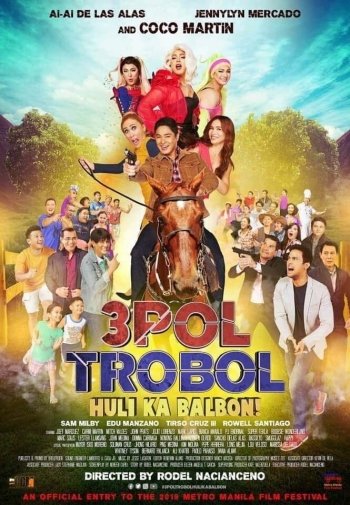 Info
Alpha Coders 2 Images
Interact with the Movie: Favorite I've watched this I own this Want to Watch Want to buy
Movie Info
Synopsis: After discovering an anomaly in his agency, the Executive Director is ambushed but he manages to pass on what he knows to Apollo. Before Apollo could report to the authorities, he becomes the primary suspect in killing his former boss.