Movie Abyss Jason and the Argonauts

Info
Alpha Coders 1 Images
Interact with the Movie: Favorite I've watched this I own this Want to Watch Want to buy
Movie Info
Synopsis: Jason, a fearless sailor and explorer, returns to his home land of Thessaly after a long voyage to claim his rightful throne. He learns, however, that he must first find the magical Golden Fleece. To do so, he must embark on an epic quest fraught with fantastic monsters and terrible perils.


Tagline: Greatest Odyssey Of The Ages - for the first time on the screen

View the Full Cast of Jason and the Argonauts 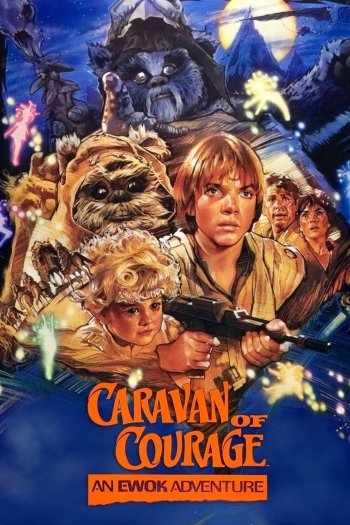