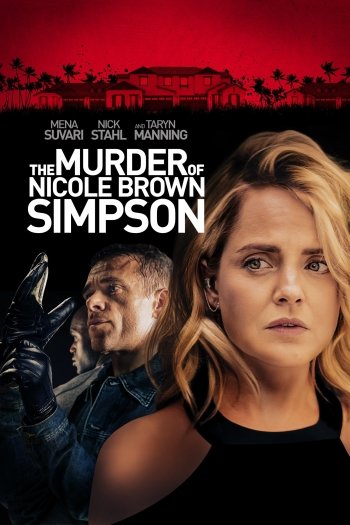 The Murder of Nicole Brown Simpson

Info
Alpha Coders 2 Images
Interact with the Movie: Favorite I've watched this I own this Want to Watch Want to buy
Movie Info
Synopsis: In 1994 Nicole Brown Simpson and her friend Ronald Goldman were brutally murdered in her Los Angeles home by whom most believe to be O.J Simpson. But what role did Glen Rogers, also known as the Casanova Killer play in their death?