Interact with the Movie: Favorite I've watched this I own this Want to Watch Want to buy
Movie Info
Synopsis: Concert DVD release from Kenji Kawai includes footage of his November 7, 2007 performance at the Yokohama Pacifico with full-orchestra background and guest performances from Miu Sakamoto and more! Includes songs from the series "Innocence," "Ghost In The Shell", "Patlabor", "Avalon", "Death Note", and more!

Yanni: Live at the Acropolis
The Clock Store
Winter
The Goddess of Spring
Bugs in Love
Three Orphan Kittens 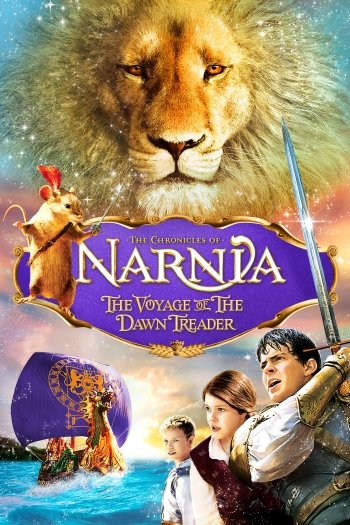 The Chronicles of Narnia: The Voyage of the Dawn Treader
Symphony Hour
Gorillas in the Mist 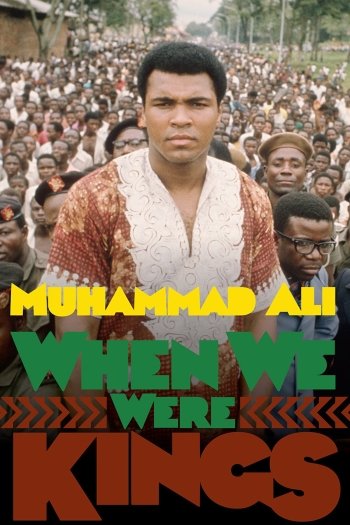 When We Were Kings
The Prophecy II
Super (Symbol)