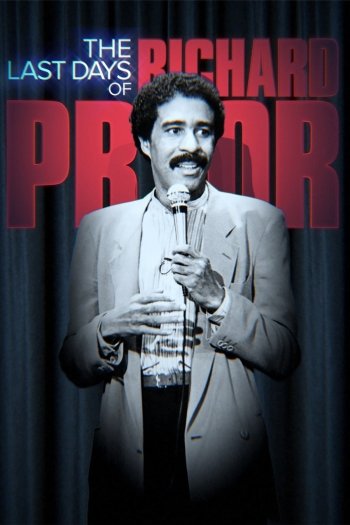 The Last Days of Richard Pryor

Info
Alpha Coders 2 Images
Interact with the Movie: Favorite I've watched this I own this Want to Watch Want to buy
Movie Info
Synopsis: A two-hour television special on the life of Richard Pryor featuring interviews by those close to him, focusing on his contributions to standup comedy.


Tagline: Comedy, The N-Word, love & pain – but what don’t you know about Richard Pryor?