Interact with the Movie: Favorite I've watched this I own this Want to Watch Want to buy
Movie Info
Synopsis: Colloquially-told story of a few days in the life of Marieta, who's saving money for the last operation in her change from man to woman. She works as a prostitute in Madrid and longs for a legitimate job. Whenever she builds up her savings, her housemate and best friend Tomás finds ways to spend, lose, or cost her those funds. She meets Raúl, whom she likes and who likes her; the trouble is he also likes that part of her she wants removed. If that's not enough, she also has narcolepsy, and when she conks out, she dreams of musical-theater numbers in which she's the singing and dancing star. Are these dreams always going to be 20 centimeters out of reach?

Tiresia
The Badge
Going Down in LA-LA Land 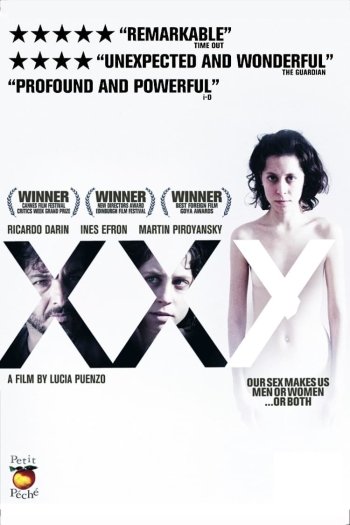