Info
Alpha Coders 1 Images
Interact with the Movie: Favorite I've watched this I own this Want to Watch Want to buy
Movie Info
Synopsis: A high school nerd, Jerry Mitchell is assigned to write a piece for the school paper about new boy Buddy Revell, who is rumored to be a psychopathic nutcase. When Jerry accidentally touches Buddy, he says that they must fight in the parking lot at 3pm. Jerry will just about do anything to avoid the confrontation 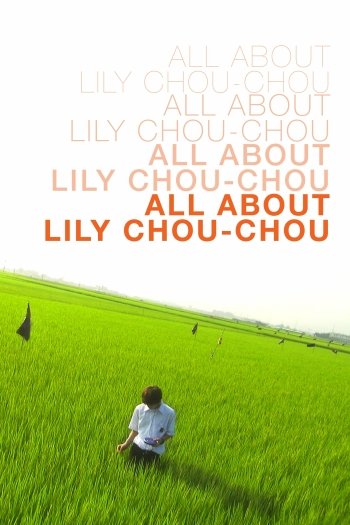 A Dennis the Menace Christmas
A Pig's Tale
Submarine