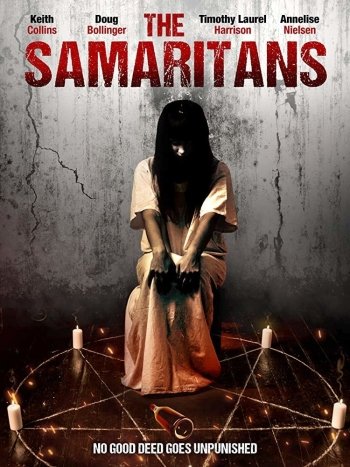 Info
Alpha Coders 1 Images
Interact with the Movie: Favorite I've watched this I own this Want to Watch Want to buy
Movie Info
Synopsis: Four co-workers get together to finish a project at their manager's home. They haven't actually met face to face and they discover they have more in common than the new App they are perfecting. As they piece together their histories, they realize that each of them has a deadly secret that could reveal a way out or seal their fates. Their pasts have provoked a vengeful force to show them the errors in their ways. The home they have been summoned to becomes their court and their prison. Can they prove that history doesn't repeat itself? Can they redeem themselves before time runs out? Will they figure out their fateful bond before revenge has its way with them?