Interact with the Movie: Favorite I've watched this I own this Want to Watch Want to buy
Movie Info
Synopsis: Giorgio Pellegrini, a former left-wing activist turned terrorist has fled to Central America and fought with a guerrilla movement. Fifteen years later he is fed up with living in the jungle and decides to return to Italy. What he wants is to lead a comfortable bourgeois life in his native country. Thanks to Anedda, a corrupt police inspector, and after giving away former comrades, he obtains a reduced jail sentence. Once released from prison he obsessively pursues his dream of becoming a "respectable" citizen, even if the way to it is paved with larceny, pimping, drug-dealing, rape, heist and murder...

Perry Mason: The Case of the Glass Coffin

Tiger in the Smoke 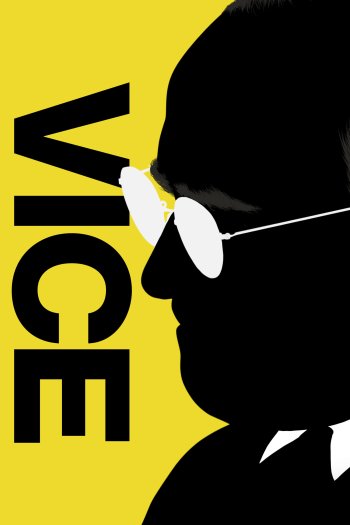