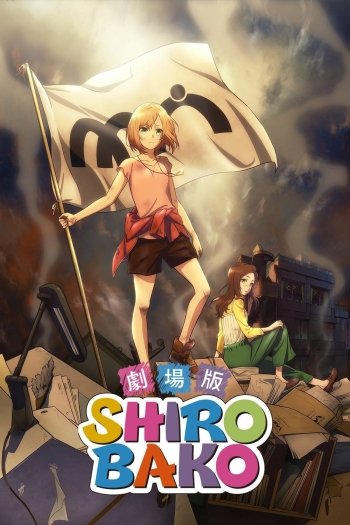 Info
1 Images
Interact with the Movie: Favorite I've watched this I own this Want to Watch Want to buy
Movie Info
Synopsis: The "Musashi-Sakai x Shirobako Harumatsuri" (Musashi-Sakai x Shirobako Spring Festival) event in Tokyo for the Shirobako anime revealed on Saturday that the franchise will get an anime film project. P.A. Works is starting production on the film, but the film does not have a set release date yet. The staff at the event confirmed that the film will be an all-new work.