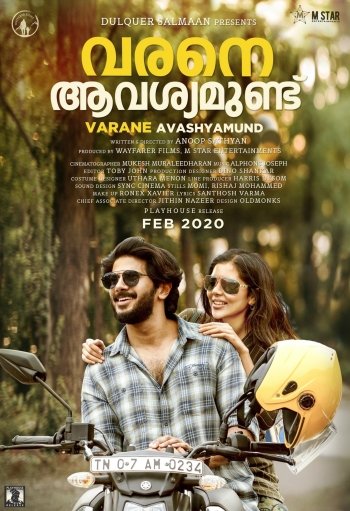 Info
2 Images
Interact with the Movie: Favorite I've watched this I own this Want to Watch Want to buy
Movie Info
Synopsis: A divorced woman trying to get hired as a French tutor and teaching classical dance, and she has a daughter. Her brother Manuel also resides in a flat in Chennai. Their next door neighbours are Unnikrishnan, a retired Major who has a pet dog, Prabhakaran and Bibeesh who lives with a serial-actress aunt (not related by blood) and his young school going brother. The story revolves around the divorced mother and daughter finding happiness of love in their own ways. The film explores commonality of romantic love in different stages of life.