Info
Alpha Coders 1 Images
Interact with the Movie: Favorite I've watched this I own this Want to Watch Want to buy
Movie Info
Synopsis: A chronicle of Babe Ruth's phenomenal story--from his hard knock beginnings at a Baltimore orphanage, to his meteoric rise to baseball superstardom and his poignant retirement from the game. His amazing career included seven American League pennants, four World Series championships, two tempestuous marriages and a wild lifestyle that earned him numerous suspensions.


Tagline: There Was Only One.

The Pride of the Yankees 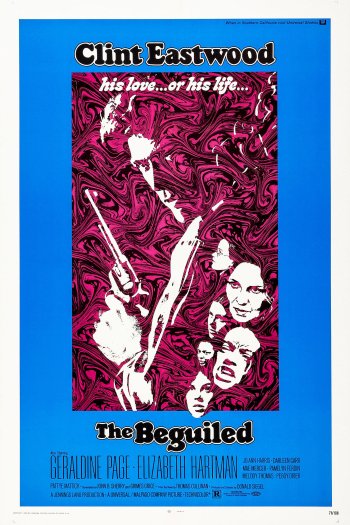