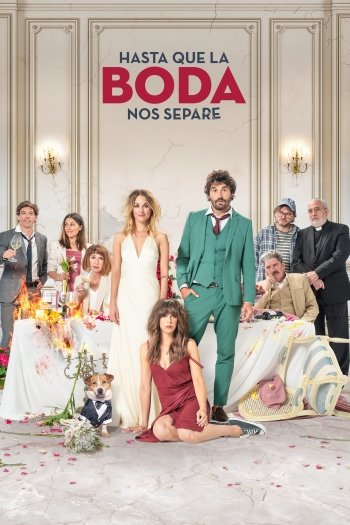 Info
Alpha Coders 4 Images
Interact with the Movie: Favorite I've watched this I own this Want to Watch Want to buy
Movie Info
Synopsis: Marina is a woman in her thirties who works organizing weddings. Not because she is an inveterate romantic just because, as she says, "when people are in love, they don't care about money". Unlike her customers, she enjoys a life without ties or commitments, until the moment when she falls in love with Carlos. The problem is not only he is about to get married, but also his fiancee is Marina's childhood friend and they have hired her as their Wedding Planner.

View the Full Cast of The Wedding Unplanner