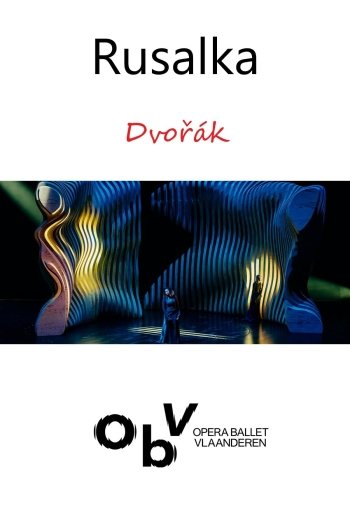 Info
Alpha Coders 1 Images
Interact with the Movie: Favorite I've watched this I own this Want to Watch Want to buy
Movie Info
Synopsis: More than anything in the world, Rusalka, a mysterious and elusive water nymph, yearns to become human to win the heart of a young prince. But this metamorphosis comes at a price: she will lose her voice and be damned forever should their love story fail. Rusalka, a lyrical fairy tale inspired by The Little Mermaid and Undine, is Dvořák’s penultimate work and one of his greatest successes. In Opera Ballet Vlaanderen’s production, Norwegian director and choreographer Alan Lucien Øyen adds a new dimension to this masterpiece of the Czech repertoire by representing the main characters on stage twice: by a singer and a dancer. This doubling reinforces the opera’s deeply dreamlike nature. The impressive South African soprano Pumeza Matshikiza embodies the character of Rusalka, while the Lithuanian conductor Giedré Šlekytė leads the orchestra with brio and intensity.