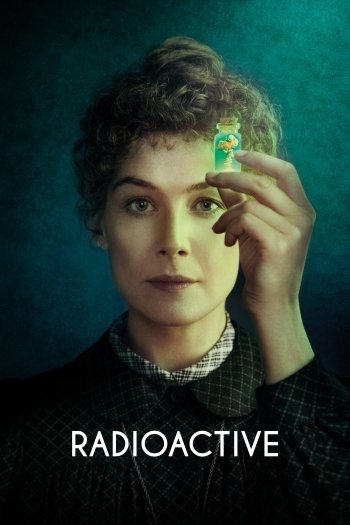 Info
Alpha Coders 2 Images
Interact with the Movie: Favorite I've watched this I own this Want to Watch Want to buy
Movie Info
Synopsis: The story of Nobel Prize winner Marie Curie and her extraordinary scientific discoveries—through the prism of her marriage to husband Pierre—and the seismic and transformative effects their discovery of radium had on the 20th century.

View the Full Cast of Radioactive